Fast and the Furious is a great series about the triumph of spirit and innovative thinking against unthinkable odds. The movie is a visual spectacle and worships the automotive brilliance of some of the best car makers in the world. It is an advertisement for muscle-enhancing protein powder, fast cars that seemingly fly, and most importantly, innovation.

There have been six movies in this franchise and a seventh is in the making. The reason why Fast & the Furious holds such strong allegiance in the moviegoers eyes is because the movies are more than what you see on the screen. The cars are as much actors as the human actors are. The lead characters are constantly tweaking their cars and making them faster and adding tools like nitro boosters to race past their competitors. Isn’t that super cool!?

But here are some tips that stayed with me: 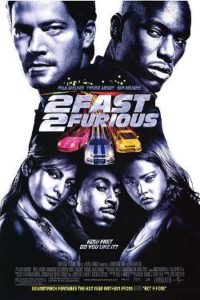 1. A  strong leader pulls the team together: The lead character may be a typical bad boy but the way he treats his team maintains their loyalty no matter what troubles they get into. A leader who knows his team full well their strengths and weaknessesand allocates responsibilities accordingly will achieve the best results. They will succeed in their projects, and end up saving costs and earning more all the time. 2. Know your tools: The reason why they are successful as a team is because each person knows their tools very well. It is important for a team to be well-trained and aware of advancements in their field of expertise. Organized trainings for your team and testing your teams knowledge occasionally is a good exercise. It keeps them on their toes, encourages positive competition, and group exercises will bring them together. 3. Innovate, innovate, innovate: If Vin Diesel’s character took cars at their face value and did not tweak them, he would not win over the bad guys. While having the best of the best is easy, ask yourself, are you content having the best or should you go for something more functional? His cars are mostly classic ones which he has been using for years but he keeps them in great condition by adding more features and making them machines of great desire. This is the reaction your product should elicit from customers. It should not just be the best, but it should be so much better than everything available in the market. 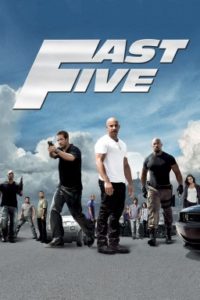 4. Have some fun along the way: If there were no relaxing in the movie, the crew would not be able to do their job properly. The lead character knows when a good job is done well and appreciates his team by chilling with them. It is important for your team to relax when they have been overworked so that they can pull back, analyze the work done, and come back to work with a fresh mind. At the end of each movie, each person in the team goes on a holiday and returns fresh and relaxed in the next movie. That is how you want your employees to feel. They should gladly come back to work instead of being forced to. 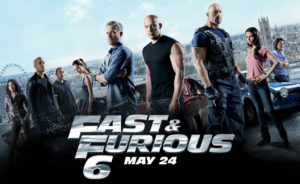 The movies are a fantastic distraction and I can watch them again on TV as well. They do cool things to the cars, including innovative stunts. For a manager/team lead, your employees should see you as the cool but serious Vin Diesel so that they can trust you and at the same time, have fun while working. If you think the movies have some more great tips, let us know in the comments section below.